You have bonus money in your account, wagering will be required before any winnings can be withdrawn.
You are now playing with real money. 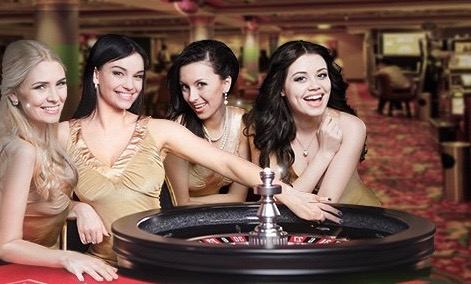